OKORE GROUP ‐ In service for widows and orphans

The Okore Widows and Orphans Support Group was registered as a self-help group in 2008. This group is located in Kisumu district.

The group consists of widows, widowers and orphans, both male and female. Two of the members are neither widows nor orphans, but were chosen because of their challenging situations which are similar to the widowed members of the group. The ten members range from a 24-year-old orphan to a 75-year-old widow. Most of the women have lost their husbands, and some take care of orphans left by their own daughters and sons after their death, hence the name of the group. All members are active in various enterprises. Some sell products at the Kibuye market, others have small stalls selling cereals, vegetables, tomatoes, onions and fish. One member breeds goats, another has a small poultry farm. Jane Awuor, the local coordinator of this group, has participated in two STARTHILFEKENIA training courses, in 2016 and 2018. 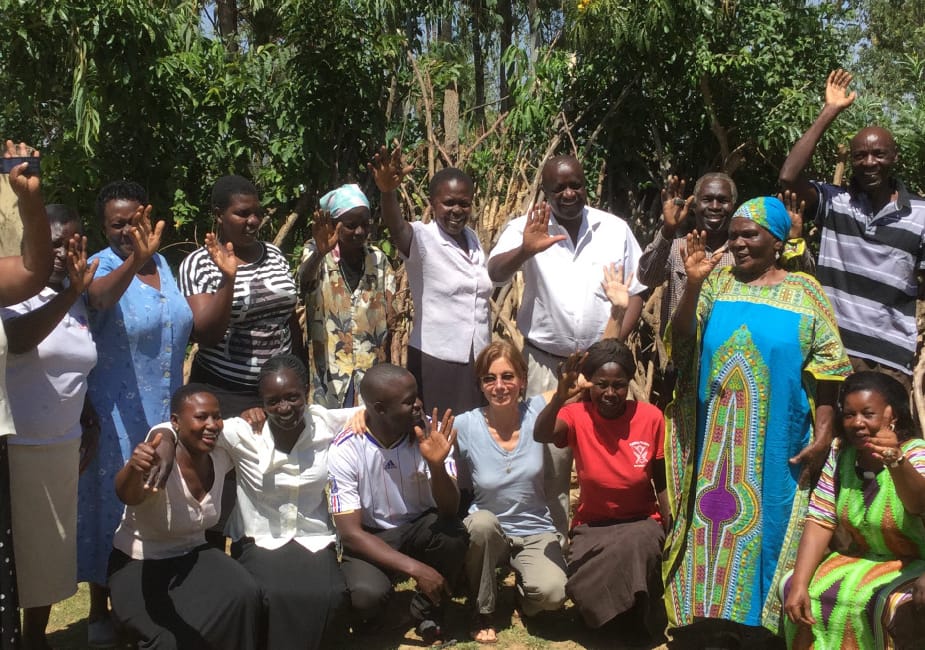 Bidii Marie ‐ Do not forget the poorest!

The Bidii Marie group in Siaya County registered as a community-based organisation in 2016. Its mission is to empower its community for a better future. In support of this aim, each member undertakes to involve orphans, widows, the elderly and...

END_OF_DOCUMENT_TOKEN_TO_BE_REPLACED 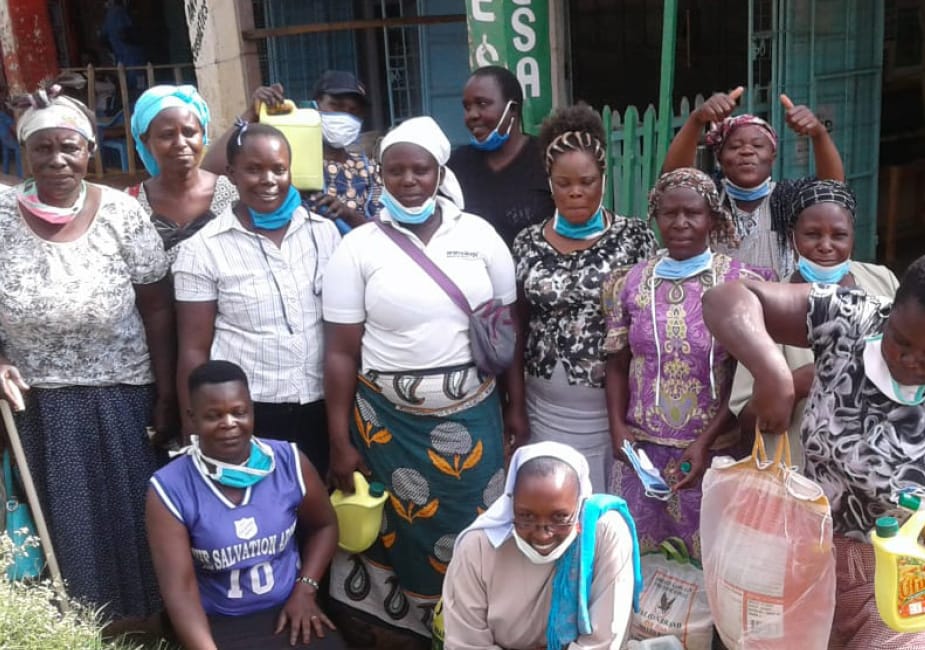 The women's group Bando has officially been registered as a self-help group in 2012. This group has its headquarters in the Migori district. The 16-member group is made up of women of ages between 25 and 79. The older members support the younger...